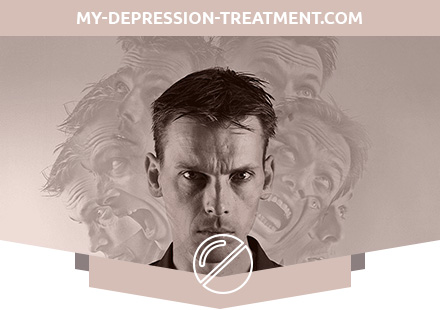 The diagnosis is made on the basis of identifying the main productive symptoms of the disease, which are combined with negative emotional-volitional disorders, leading to the loss of interpersonal communications with a total follow-up of up to 6 months. The most important in the diagnosis of productive disorders is the identification of symptoms of effects on thoughts, actions and mood, auditory pseudo-hallucinations, symptoms of open thoughts, gross formal thinking disorders in the form of tearing, catatonic movement disorders. Among the negative violations pay attention to the reduction of energy potential, alienation and coldness, unjustified hostility and loss of contacts, social decline. The diagnosis is also confirmed by the data of a pathopsychological study, clinical and genetic data on the burden of schizophrenia of relatives of the first degree of kinship are of indirect importance.